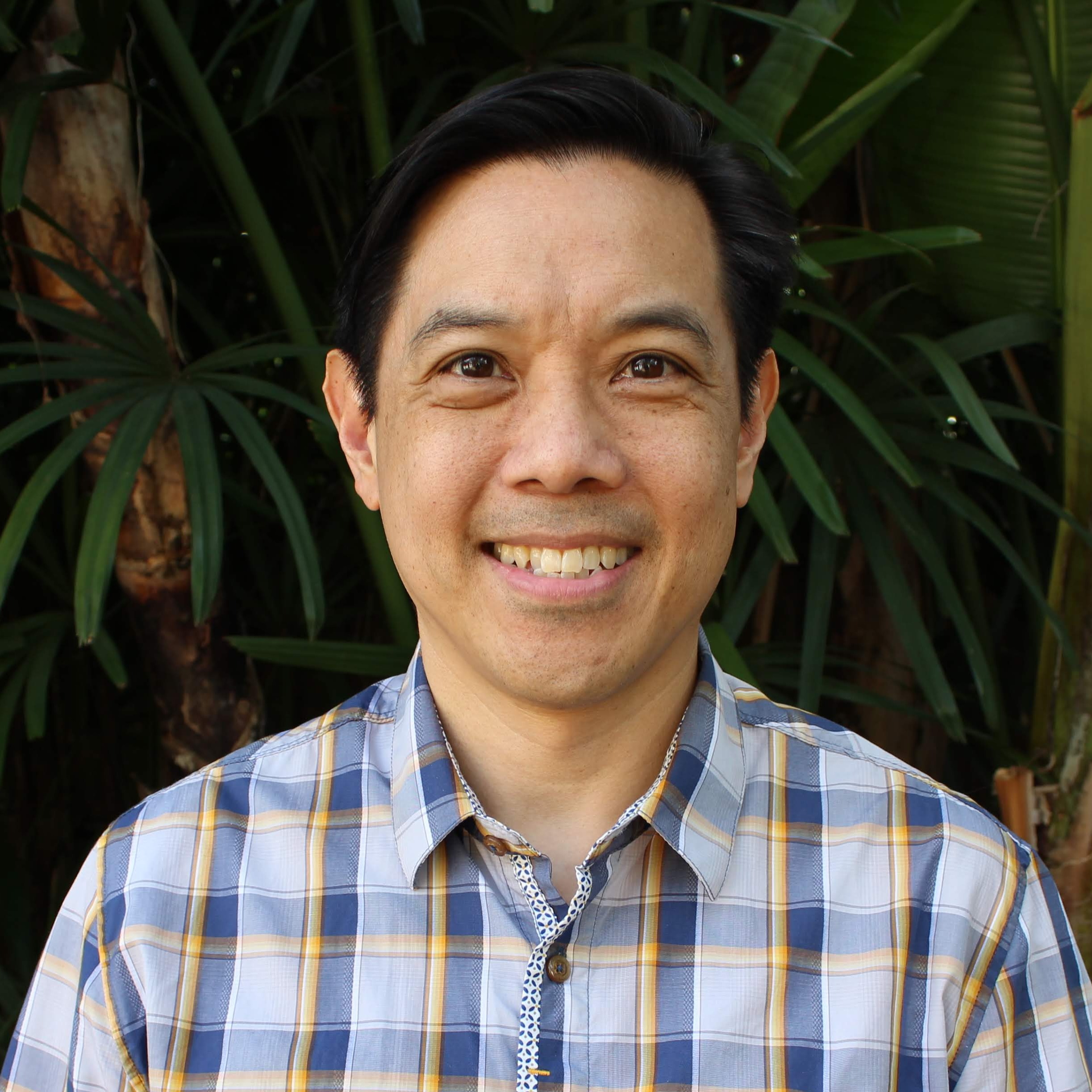 At Bitfocus, Joel acts as a personal advocate to his designated Clarity Human Services customers and guides them to the many resources and services available. He helps them with the implementation process and keeps a tab on their system, support tickets, and will proactively check in throughout the year to make sure they’re getting the most of their Clarity Human Services implementation. Joel began his tenure at Bitfocus in 2018, arriving from The Cloudburst Group where, as a Senior Analyst, he contributed to Cloudburst’s technical assistance efforts for CoCs and HMIS implementations across the country. In a four-year span, he served as the HMIS Advisor for HUD’s Region 6 TA Team, as a member of HUD’s SNAPS Data Workgroup, and provided direct support to HMIS subject matter experts at HUD. Prior to that, Joel spent the better part of ten years as the HMIS Project Manager for the Central Florida CoC, where he supervised both the long-term strategic planning and the day-to-day operations of the HMIS implementations. Joel has also served on the board of the National Human Services Data Consortium since 2012. On a personal note, Joel was born and raised in northern New Jersey, not far from where Tony Soprano lived. He attended Lafayette College in Easton, PA, where he studied psychology. He moved to Orlando in 2001 where he still currently resides with his son Isaac, dog (Tarquin), and two cats (Kai & Dizzy).

Some people see the glass half full. Others see it half empty. I see a glass that’s twice as big as it needs to be.